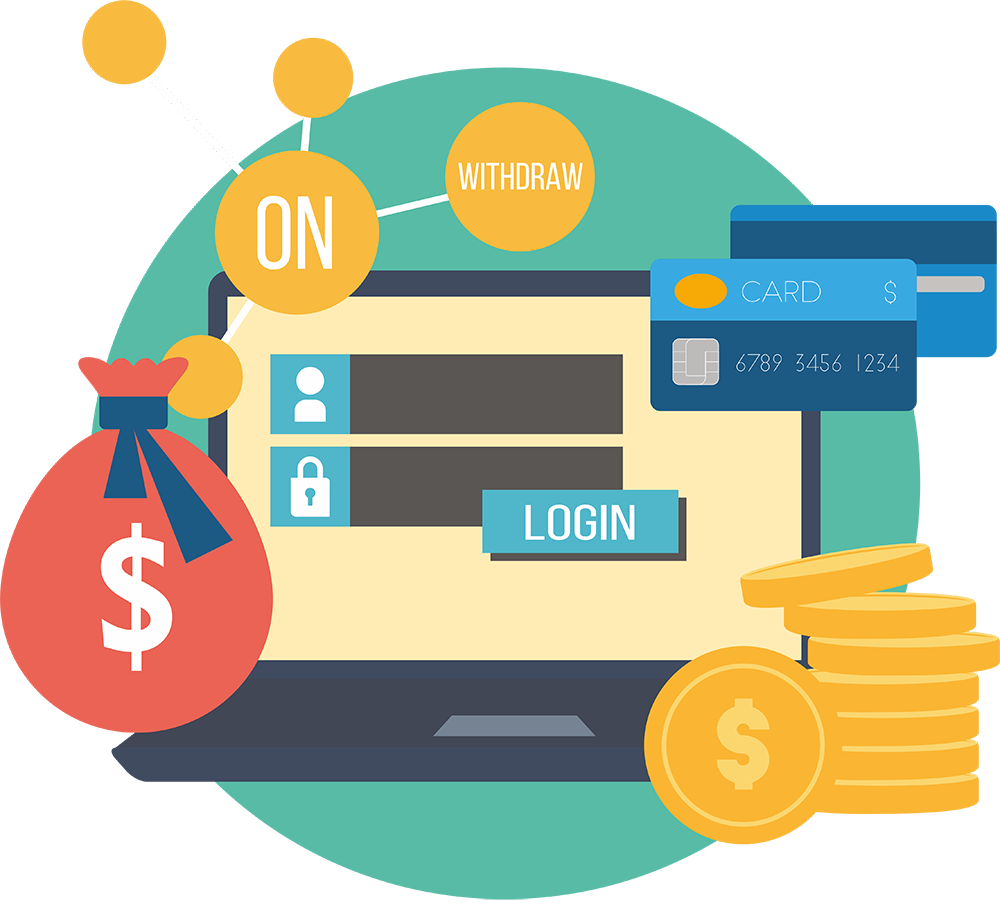 We recently completed a highly successful migration of a client’s entire Fiserv database environment to a new virtual hardware environment.

Working with Oracle technologies, we designed and implemented a system that supports the insertion and management of up to 800M records per day for a major telecommunications firm. The system tracks firewall events across the entire corporate network and analyzes the data looking for correlations between events in order to identify attacks. We developed a sophisticated automated partitioning scheme that has enabled the system to support these extreme volumes and to run with virtually no maintenance for more than three years. 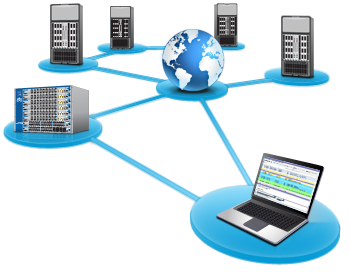 For over fifteen years, Buda Consulting has supported the Product Information, Health and Safety, and Environmental and Regulatory groups of a multi-national specialty chemical manufacturer.

Working with HSE Systems, an environmental and regulatory software provider (their software is called MSDGEN), we created interfaces between legacy applications, MSDGEN, and SAP for a major chemical producer.

Our in-depth database security assessment helped a large multi-national bank identify and eliminate hundreds of vulnerabilities in their mission-critical Oracle and SQL Server database systems. Our ongoing security monitoring service ensures that these vulnerabilities do not return. 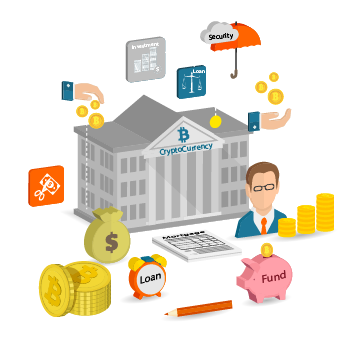 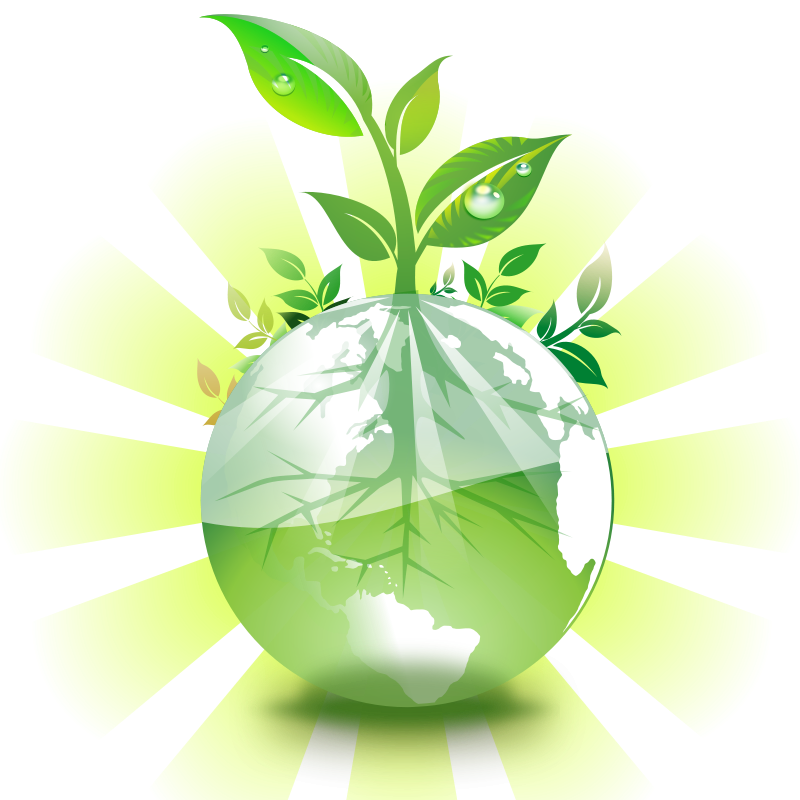 We built a totally custom data collection and cleansing system for an eco-friendly business that encourages recycling by allocating points to participants. We developed the system using PHP and MySQL.

Our client collects data from hundreds of recycling haulers that use various technologies to collect and report their data. We developed a system that replaces large amounts of manual data cleansing and reformatting of data with an automated process that operates in a fraction of the time. This system creates a standard data stream for the enterprise data management system and ensures valid data in a standard format together with error tracking and reporting.

This system eliminates the need for additional hires for each new area that is served by our client. 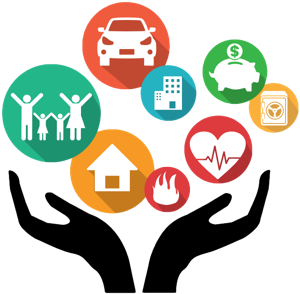 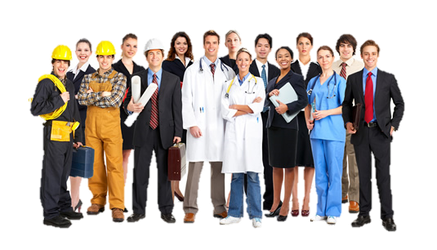 Our database architecture and design services have helped county governments manage voter registration, court records, and other critical county data. In addition to database design and development services, we have also provided system architecture services, helping to save hardware cost by consolidating dozens of servers to three servers while achieving greater reliability, security, and performance.

Before they engaged us, our client, a service provider to state governments, was running Oracle on AWS linux servers. A few months earlier, a staff member moved some data files because they had run out of space on a volume. Unfortunately, after doing so, he failed to update the backup script to include that new volume.

We received a call when their multi-terabyte database crashed and they recovered from their backup files, only to find that, as often happens, a large chunk of their database was missing. Roughly six months of data! They asked if we can help them recover.

Fortunately, there was no interactive user input and they had backups of the source data files, so we were able to re-process those files in order to rebuild the database. 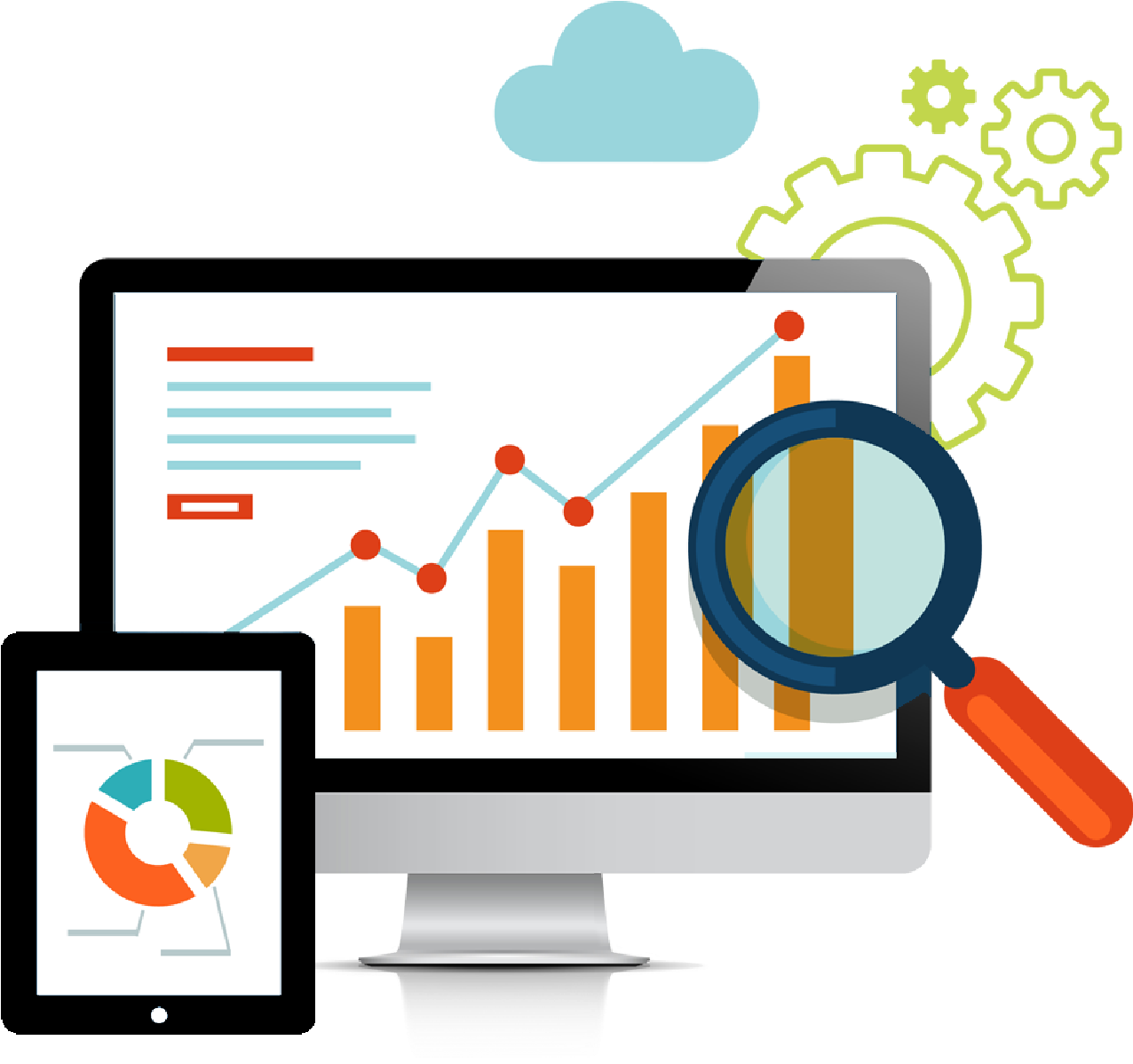 We immediately got to work rebuilding their database structures, and in the process, changing the structure to take better advantage of the partitioning scheme that was in place. Over the period if a few weeks, we fully recovered their database and they were back up and running in better shape than they were before the crash.

Our team spent numerous nights and weekends with the client’s team to get them back in business fast.

We helped the client implement a more robust backup mechanism to prevent the same kind of problem in the future. 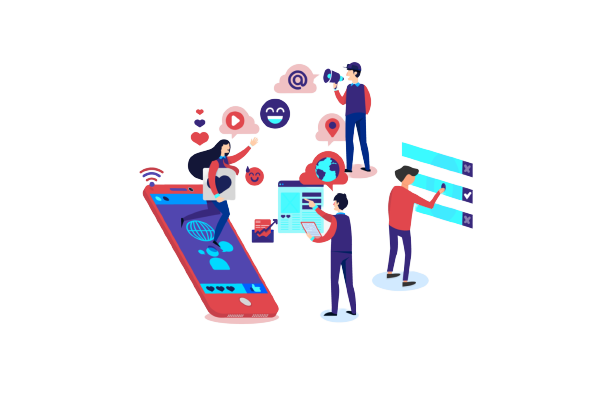 When our partner, a Managed Service Provider, called us, their client, a major media company, had a serious problem. A Solaris server in their environment, one that was quite old, had become corrupted due to a misstep during an attempt to mirror the system drive by another vendor.

Our team came in and worked with them immediately to start rebuilding their environment. After several attempts to restore from backups, which were also corrupted, Our Systems Admin expert was able to resolve the corruption on the original drive and restore the system to working order.

The client’s database server is back up and running and both the Client and our partner have expressed how happy they are that they called in the Buda team.