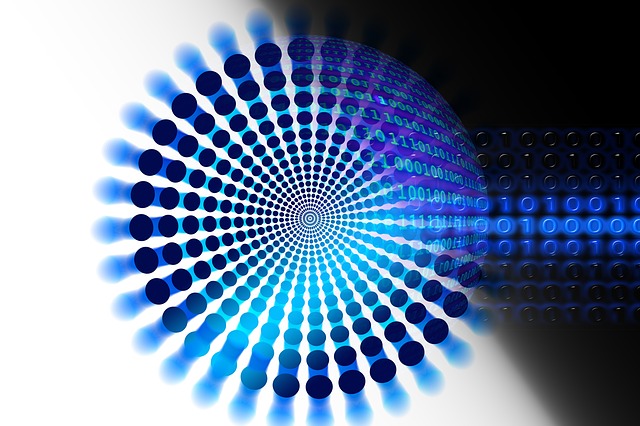 Virtualization technology revolutionized the RDBMS world by allowing database administrators and system administrations to utilize 90% of a server’s hardware resources, versus on average between 10%-30% utilization in non-virtualized environments. But with the push from a physical to a virtualized environment comes a host of new management tasks. One of those tasks is trying to demystify your licensing.

In most circumstances, your virtualized environment would be running inside a virtual hypervisor. Your virtual servers would then be allocated a set of resources from a pool set in the hypervisor manager. One of the most important settings is how many virtual CPUs (vCPUs) your server is allocated.

The reason vCPUs are such an important virtual resource is because this setting directly relates to the physical processor and its cores. Processor cores is the metric many vendors like Oracle and Microsoft use to license some of their software stacks. This post focuses on Oracle virtual server licensing, which can be licensed by processor core, and explains one of the most common mistakes administrators make when setting up an Oracle environment in a virtualized environment.

But what happens when you decide to upgrade to new servers with two Xeon 12-core processors for less than the original cost of the two Xeon 4-core processors? Oracle requires that all processor cores contained in a server are licensed for their database product when using core licensing. If you were running your database environment in a physical format, you would need to purchase 8 more core licenses, causing your operating cost to increase.

The only way to continue with your 4 core licenses would be to virtualize your database environment—and the only way to comply with Oracle in an on-premise setting outside of an Oracle engineered system is to run Oracle VM.

This last point is very important, because most administrators who are familiar with creating virtual servers know that you will be asked the following question to determine if you are compliant with your Oracle virtual server licensing:

In most environments, 1 vCPU is equal to 0.5 of a physical core. Do you notice a trend yet? If we wanted to create a virtual server that complied with an Oracle Database licensing core count of 4, the virtual server would need 8 vCPUs.

But what happens if we create the virtual machine with the correct amount of cores and never enable the CPU pinning option? According to Oracle documentation, this means you are not in compliance with your core licensing; and, in order to be in compliance, you will need to guarantee that this virtual machine only has access to the amount of cores specified in your core licensing.

To correct this problem, you will need to go into Oracle VM’s VM Tool software and assign physical CPU cores 0 to 7 (core numbering starts at 0) in order to lock the virtual server to only be able to use 8 cores. Keep in mind that this virtual server will be the only server allowed to use cores 0 to 7, and any other virtual servers hosted by the hypervisor will use physical cores 8 to 23 (remember you upgraded your servers to two 12-core Xeon processors).

After pinning the licensed amount of cores to the virtual server hosting your database environment, you are now in compliance with Oracle licensing and will avoid any costly penalties resulting from an Oracle software audit where you are found to be out of compliance.

So when building out your virtual environments, make sure you know the requirements of your software’s licensing. Forgetting to pin CPUs to your virtual servers could end up costing your company significant money.