Why You Should Not Thin Provision Your Production Storage 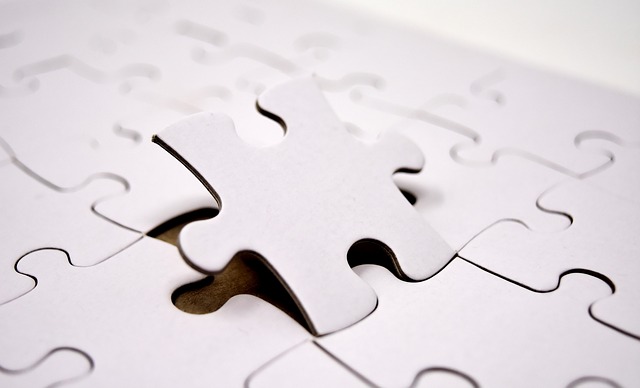 Virtualization brought with it some other amazing technologies, one of which was thin provisioning for storage. Thin provisioning offers significant value by allowing an administrator to create a server with a large supply of storage, while actually allocating only what is currently needed.

Thin provisioning is a good option when used in a development environment or other scenario where only test data would reside on the virtual server. But there are some thin provisioning disadvantages for production environments because of the high potential for downtime and data loss.

Thin provisioning causes trouble when more storage is provisioned than is available in the underlying hardware. For instance, when you thin provision, you can store a 4 TB virtual disk on a 400 GB physical volume. As long as you use less than 400 GB of space inside the virtual volume, the setup works well. But what happens when you use 401 GB?

Over-subscription is what happens when you subscribe more storage than is available. This will cause I/O errors on your server, which can lead to irreparable damage to your virtual server and/or application. The damage is exacerbated in a production environment because it can result in partial or total data loss.

There are two approaches that help to remedy an over-subscription problem.

The first is to increase the over-subscribed virtual disk repository. This usually requires a SAN administrator to increase the repository volume in the SAN storage manager and rescan the volume via the SCSI bus.

If you cannot extend the initial volume, the second approach is to create a new virtual disk repository and migrate some of your virtual servers to this new storage.

One of our Oracle clients is using Oracle virtualization software for storage. The original DBA (before we were involved), created 30 TB of thinly provisioned vdisks. But the entire size of the volume on which these vdisks were subscribed was only 20 TB. Everything worked fine until the total actual usage of those vdisks reached 20 TB, at which point I/O errors signaled that something was very wrong.

After gaining access to Oracle’s VM manager, we were able to see that the volume was oversubscribed. We corrected the problem using the second approach described above. We created a new disk repository and moved data files one at a time until everything was moved over and the space issue was resolved.

In summary, using thin provisioning can be wonderful if managed correctly with proper forecasting. But if not managed carefully, it can lead to negative disadvantages that outweigh the storage saving benefits.

If you’re using thin provisioning today, or looking for other ways to make the best use of your physical and virtual storage, contact Buda Consulting to talk over potential options and what’s right for your environment.